Divulging the glory of Madhya Pradesh, there would be no means that would not let someone struck by these beautiful Vindhyas and the magnificent glory of Bandhavgarh lighting up the richness by its rich social legacy? Not only the staggering Safaris and undertakings from sights of the huge felines to different flora and fauna will attract you here but also the archaeological legacy. 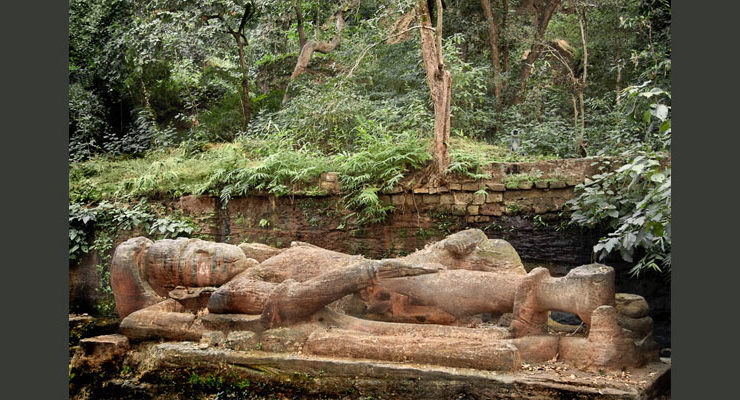 The seat of the Bhaghel rulers until they moved to Rewa in the seventeenth century, the park spreads out around the Bandhavgarh fort of the Bhaghel rulers. The Fort demonstrates the veracity of a long history, with engravings and carvings in hollows that are said to go back to somewhere around 129 and 168 AD. The Fort houses an astounding arrangement of solid statues of Lord Vishnu in his numerous incarnations, scattered around are likewise ruins of sanctuary old temples held together by antiquated Ficus trees and extensive water tanks specially hand carved. Tigers and other wild animals are sighted much of the time in the forest fort and add to the fervour of exploration. A tour of the fort is an absolute necessity for all visitors for a unique experience if you don’t want to miss an opportunity to travel by Jeep and stroll around the remnants of once the great kingdom of the Bhagel rulers, now ruled by the wilderness. Note: This is subject to availability.